Home>NETFLIX NEWS>You Season 3 is on Netflix : Trailer, Cast and more 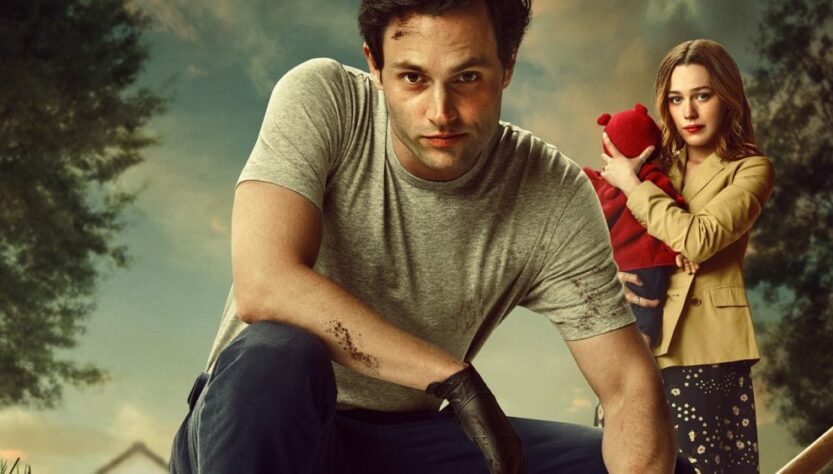 Starting today, “You” Season 3 is on Netflix. 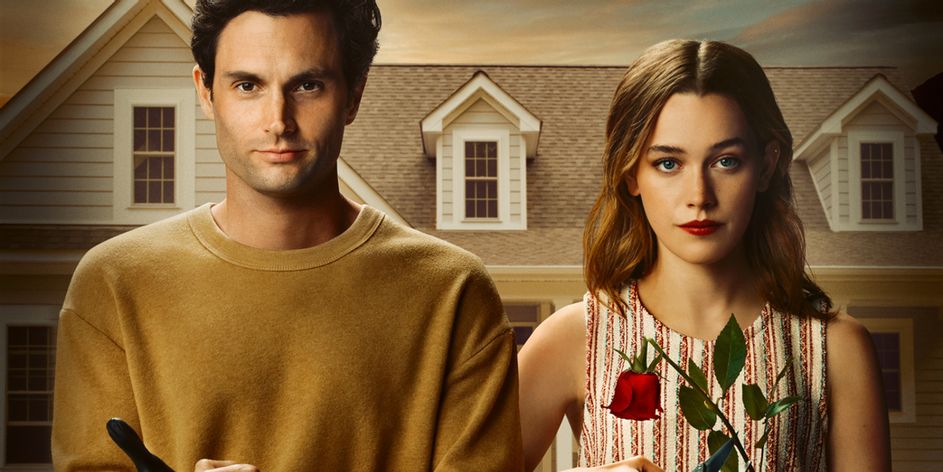 The series is based on a book by US author Caroline Kepnes. The first two books have been filmed with the first seasons. In an interview with Entertainment Weekly, Kepnes has already announced what will happen next in her third book:

“Joe is really proud of himself because a lot of people in his position descend into darkness after having been through what he’s gone through in book two and then at the beginning of book three. And he decides that he’s going to be a better person and he’s very proud of himself for that. Having dealt with Love’s family and dating someone with this close relationship with their twin brother, he’s very focused on the idea that he should be the one with the family. But yeah, the main thrust of it is that he’s very proud of his strength.”

After leading actor Penn Badgley himself reported back from the production for the third season of “You”, we knew that the new episodes are supposed to start in the last quarter of 2021. In the first trailer, it shows that Joe is unlikely to give up his old habits and Love is still dangerous as well. Whether the two will become better people through their son, you will find out on Netflix starting today.

The trailer for season 3 of “You” has been released. We see in it Joe and Love, who live with their son Henry in a suburb and want to start over. But Joe has his eye on neighbor Natalie, which leads to a fight with Love. Of course, the whole thing threatens to end dramatically again. What is certain is that someone will have to die again.