Home>COMING SOON>What’s Coming to Netflix in October : Watch all Trailers 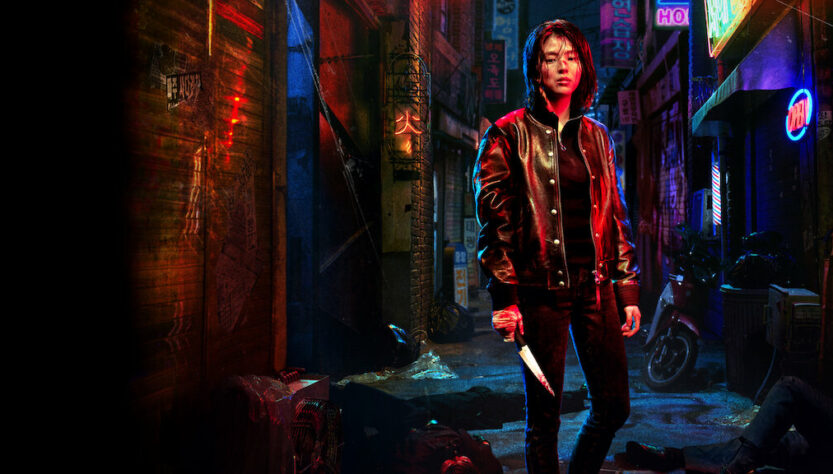 September was already an exciting month for the fans of the streaming service. After all, the 5th season of “House of Money” finally started. Also in October Netflix has again some exciting series and movies. 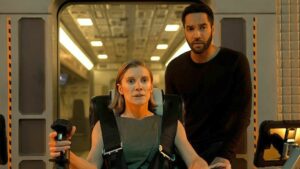 These series and movies are coming to Netflix in October:

Coming to Netflix on October 14th:

On Tuesday, Netflix unveiled the first trailer of the season’s fourth, and last episode Little Things. The show is a comedy-drama that it bought by acquiring Dice Media after season one. The show focuses on the lives of millennials Dhruv and Kavya as they navigate adulthood and all that it entails.

The final season of Little Things celebrates Dhruv and Kavya’s individuality and relationship as they grow together amidst their highs and lows.

Coming to Netflix on October 15th:

Coming to Netflix on October 21st:

A new series with Gwyneth Paltrow is starting on Netflix – and it seems to be getting pretty hot.

Gwyneth Paltrow is known for her curiosity and openness towards lust and sex: among other things, she made headlines with her brand goop when she created scented candles that were supposed to smell like her vagina or her orgasm. Fittingly, the new series “Sex, Love & goop” is already coming in October.

After “The goop Lab,” this is already Gwyneth Paltrow’s second show on Netflix. While that show was about self-discovery and self-realization, this time the focus is on sexuality.

Coming to Netflix on October 27th:

Coming to Netflix on October 28th:

Coming to Netflix on October 27th: