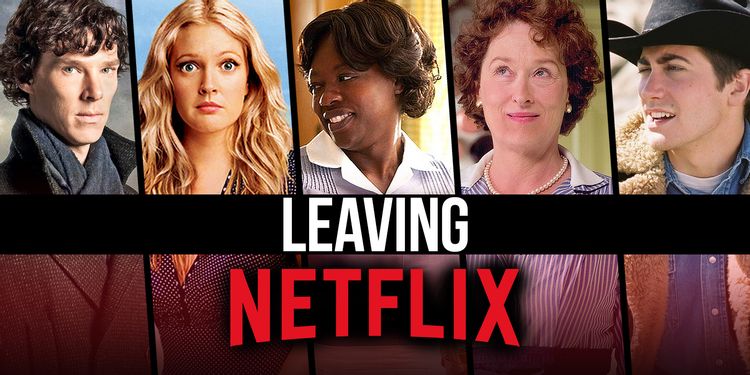 November has arrived and Netflix has lots of new content set to be added to its US catalog this month. Unfortunately, there also are a bunch of great movies and television series that are set to go away on Netflix in November. Here is the full list of what is leaving Netflix in November 2021: 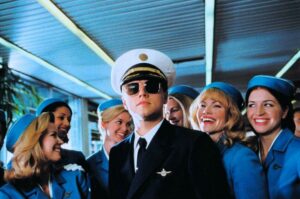 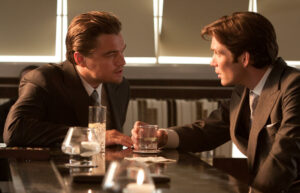 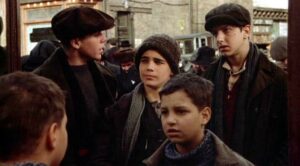 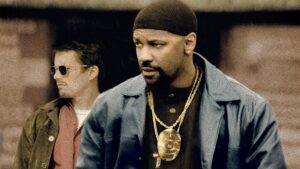 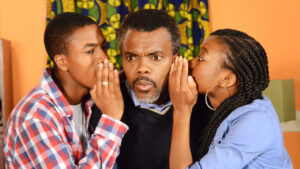