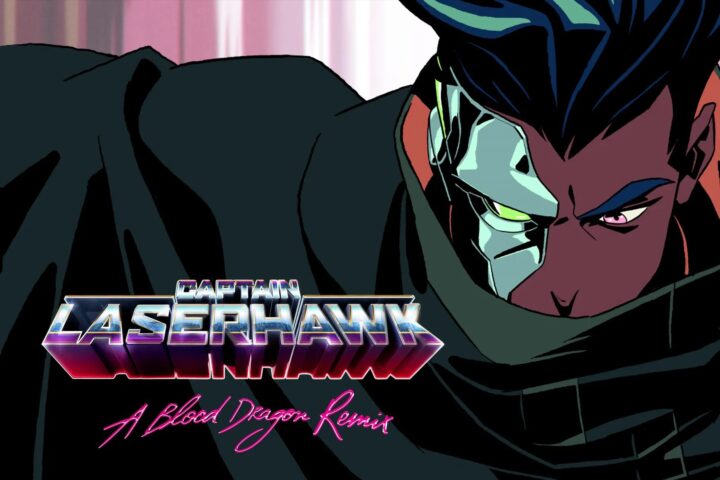 Netflix, in partnership with Ubisoft, has launched two animated series based on the popular Far Cry games: Captain Laserhawk: A Blood Dragon Remix and another series for which no name has been given and no other information is available. Captain Laserhawk: A Blood Dragon Remix will most likely be based on Far Cry 3: Blood Dragon, and will thus be set in a cyberpunk world with an 80s vibe. It is expected that there will be a total of four episodes, however it is unclear when the series will begin.