Home>NETFLIX NEWS>The Crown | The most popular Netflix series of all time ? 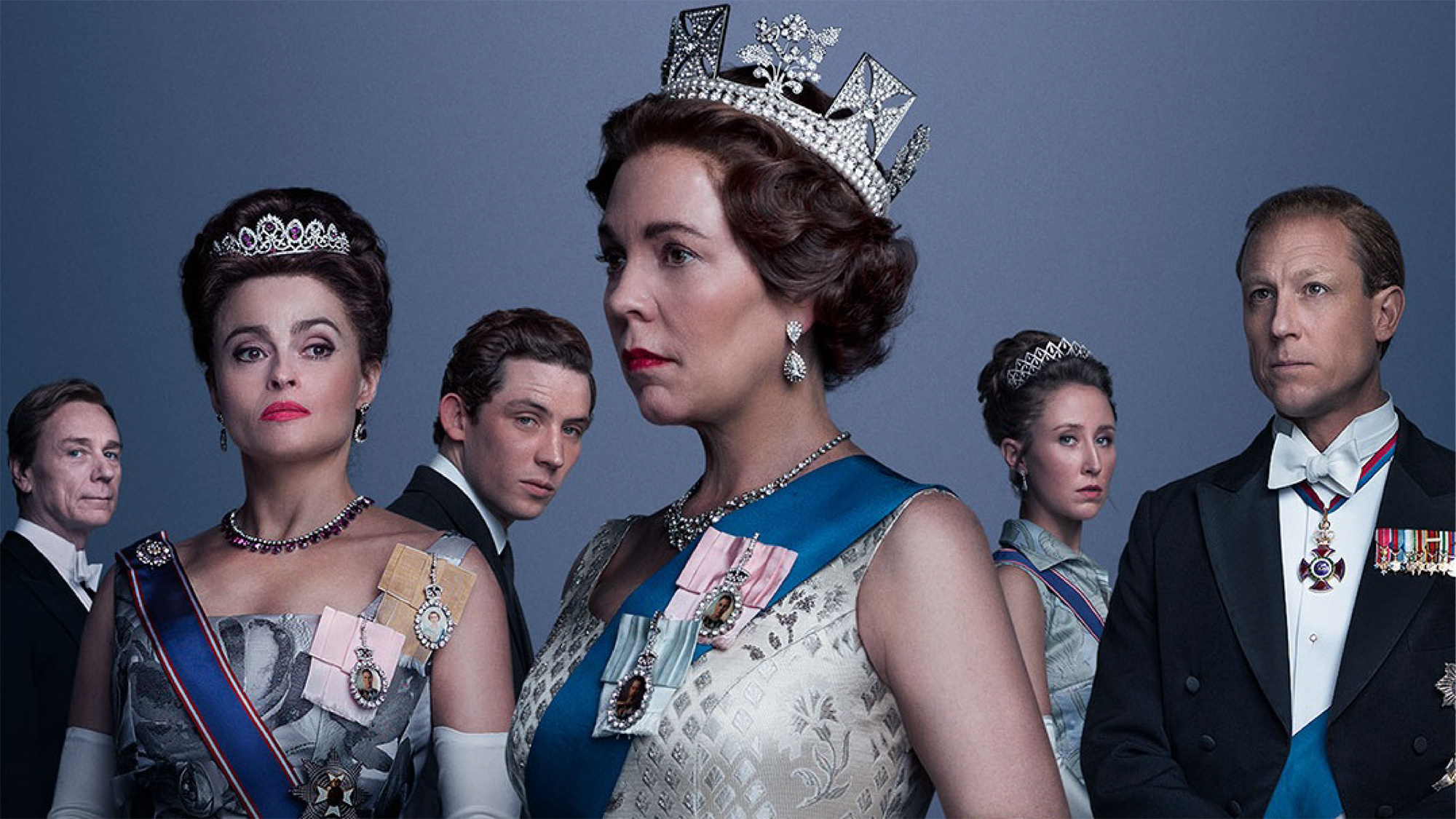 The fourth season of the series “The Crown” has made a big hit at the Emmy Awards in Los Angeles. In seven major categories, the drama about the life of British Queen Elizabeth II won the most important television award in the world on Sunday.

“The Crown” also won the main prize for Best Drama Series of the Year. It was the first-ever win for Netflix in this category. In total, “The Crown” was awarded eleven of over 110 awards, along with prizes in minor categories.

In the comedy categories, the UK favorite Ted Lasso was the big winner of the evening, The series on Apple TV+ about a US football coach who has a lot of heart in British professional football won the award for best comedy series. Jason Sudeikis also received an Emmy for his performance in the title role, as did Hannah Waddingham and Brett Goldstein in the supporting roles.

The two awards for the best supporting roles also went to the series. Ted Lasso had been nominated 20 times – a record for the opening season of a new comedy. 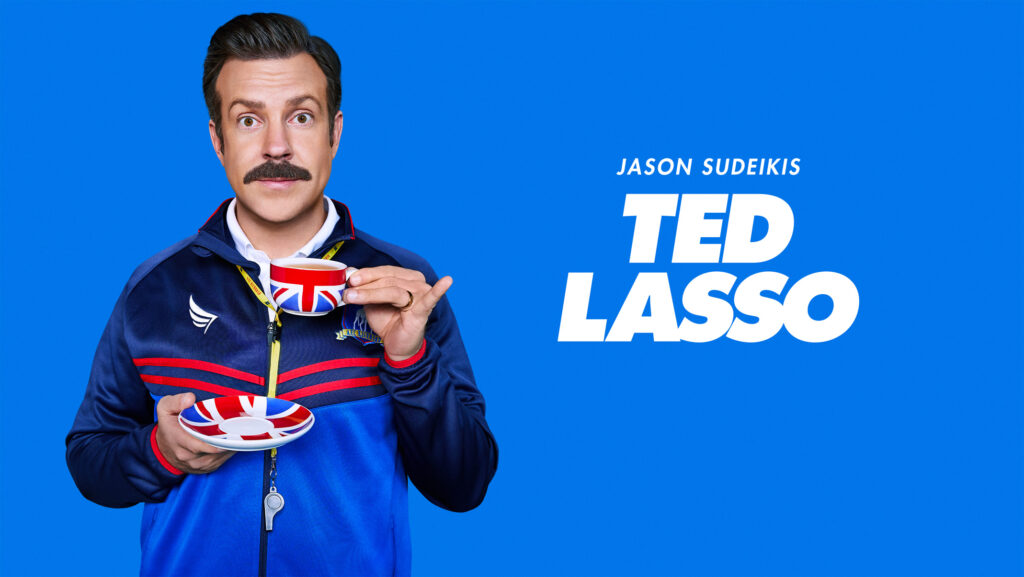 The award ceremony was moderated by actor and comedian Cedric the Entertainer. After host Jimmy Kimmel had to make jokes in front of empty spectators last year due to the Corona pandemic, 500 hand-picked guests were admitted this year.

At the beginning of the Emmy Awards, hundreds of US TV stars remembered the late rapper Biz Markie with the song Just a Friend. Markie died in July at the age of 57.