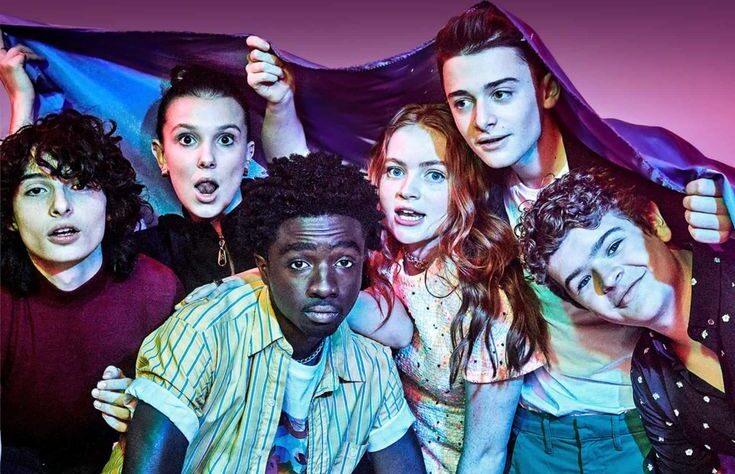 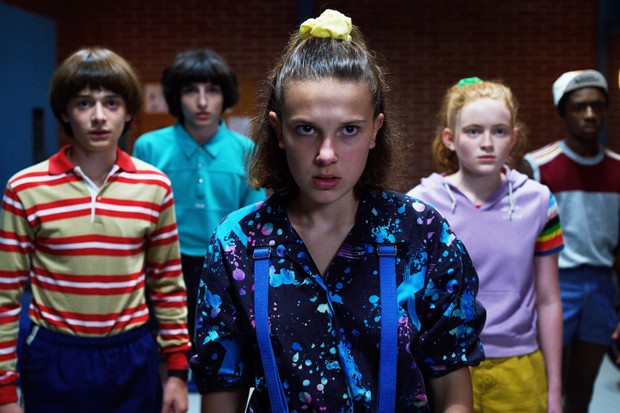 Stranger Things is without a doubt one of Netflix’s most popular and well-liked series. In 2016, Netflix released it for the first time. Stranger Things Season 4 is currently being awaited by fans after three seasons have previously aired. It’s a science fiction series with a fantastic story.

Which cast members will return for season 4?

Most of our favorite cast members will most likely return, along with some new faces.
However, considering what happened at the end of season 3, the cast list will be missing a few key members when we return.

Maya Hawke (Robin) will also be returning for season 4, along with Cara Buono who plays Karen Wheeler. Brett Gelman (Murray) and Priah Ferguson (Erica) have been promoted to series regulars which means we’ll be seeing even more of Murray Bauman and Erica Sinclair in season 4.