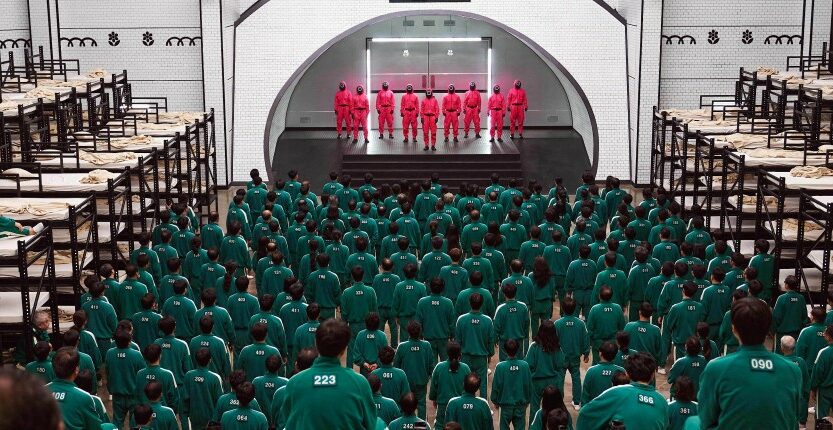 During the pandemic lockdowns in 2020, Netflix had sold around 36.6 million subscriptions, bringing its total to more than 200 million customers. Currently, the company has 213.6 million users.

In recent weeks, however, the streaming service has benefited from the success of the South Korean series “Squid Game“.

Netflix recently proved it with “Bridgerton“. In the first 28 days after its launch, 82 million Netflix subscribers began streaming the British historical drama from “Grey’s Anatomy” creator Shonda Rhimes. That made “Bridgerton” the most-watched Netflix series of all time, until “Squid Game” came on the scene.

“Squid Game” premiered on September 17 and quickly became a worldwide sensation. Netflix has officially named it “the most successful show” in its history in its quarterly report. Within the first four weeks, 142 million subscribers had viewed it.  That’s more than half of the 214 million Netflix subscribers at the conclusion of the previous quarter.

The figure of 142 million subscribers cited by Netflix itself refers to people who have watched at least two minutes of “Squid Game.” However, according to the Bloomberg report, 89 percent of all users also tuned in for at least 75 minutes, and 66 percent watched the series to the end in the first 23 days.

At the end of the year, Netflix wants to really turn up the heat. In addition to its series premieres, the streaming service also has several blockbuster movies in the pipeline, such as “Don’t look up” with Hollywood superstars like Leonardo DiCaprio and Jennifer Lawrence.