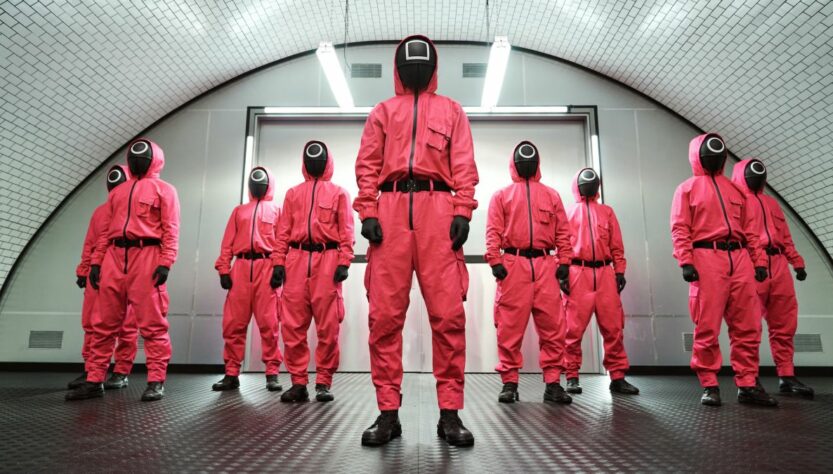 “Squid Game” on Netflix is currently causing worldwide attention. It has become the top title of the streaming provider within a short period of time. The nine-episode K-drama has hit No.1 on the Netflix Top 10.

The actors are gaining popularity day by day, appearing on talk shows such as “The Tonight Show starring Jimmy Fallon. ” Who is behind the participants in the game of life and death?

Here’s everything we know about the characters and actors of Squid Game. 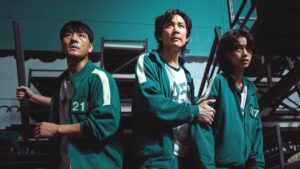 She is the participant “Nr. 067″ in the series. Before her appearance on the Netflix series, she worked mainly as a model. The 27-year-old model previously appeared on Season 4 of Korea’s Next Top Model. Sae-byeok is a North Korean defector who works as a pickpocket. Her younger brother is at an orphanage. She needs cash to take their mother back from the North and also to purchase a house for her family. Squid Game is Jung’s debut on-screen role. 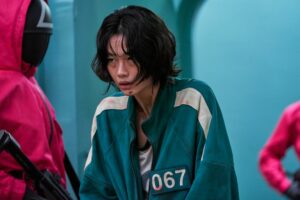 Park Hae-soo as Cho Sang-woo is the “Player 218. ” The South Korean actor began his career on the musical stage in 2007. Park made his musical theatre debut in 2007 with Mister Lobby. He was also seen in pieces like “Annapurna. ” In 2017, he was acclaimed for his role in the TV series “Prison Playbook”, for which he received a The Seoul Award. 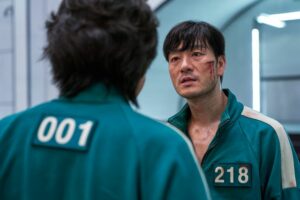 The star is 30 years old and grew up in the South Jeolla Province of South Korea. A man who is a family-oriented person. Wi also likes to spend time with his sweet nieces and nephews. In numerous Instagram videos, we can them on a swing or the niece loving Wi across the cheek. This led Wi to write “whether it’s an affectionate kiss or headbutt I’m healing most thanks to the love you give me”.

Jung-jae Lee is already a movie star in his home country.

He joins the game with the intention of making enough money to stop his daughter, who is 10 years old, from moving into America with her mother and stepfather. 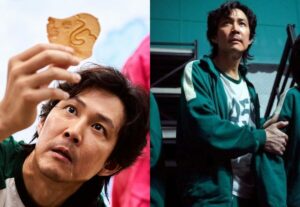 This was Squid Game on Netflix.