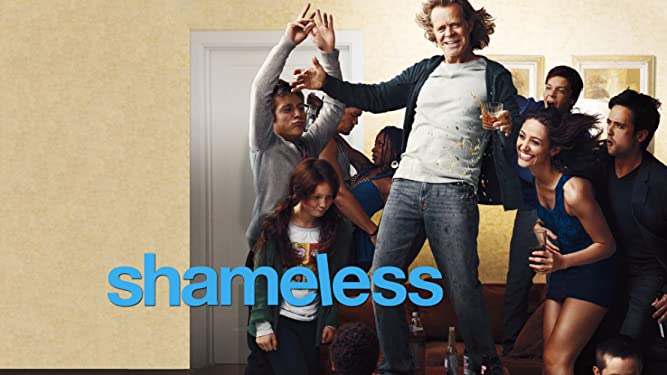 The third season of “Sex Education” has been available on Netflix for just over 3 weeks, and already Netflix has announced that there will be a fourth season. Netflix made the announcement with a simple insert.

Of course, we do not know yet how or when season four will continue. The big question is whether we’ll continue to see Maeve (Emma Mackey). After all, her decision in the Season 3 finale could change the course of the series quite fundamentally. Maeve decided to participate in a study program in the United States at the end of season 3. Actress Emma Mackey also already hinted that it might be time for her to quit the series. After all, she is now about eight years older than the character she plays. That Mackey will use her character Maeve’s year abroad to have herself written out of the series thus, unfortunately, seems to be an option. Alternatively, of course, it could be that her stay in the U.S. will be incorporated into the new season and we’ll still get to see her in it, but she may move to the U.S. for good after that.

Has Sex Education been renewed for a fourth season?

Gather in the assembly hall, we have an important announcement 📢📢📢
SEX EDUCATION HAS BEEN RENEWED FOR A FOURTH SEASON!! pic.twitter.com/51d2AH1NIF

Sex Education has always been one of the most popular Originals on Netflix, and as the streaming service’s flagship comedy series, it’s no surprise that when it returned, it made an immediate impression on top 10 lists all around the world.