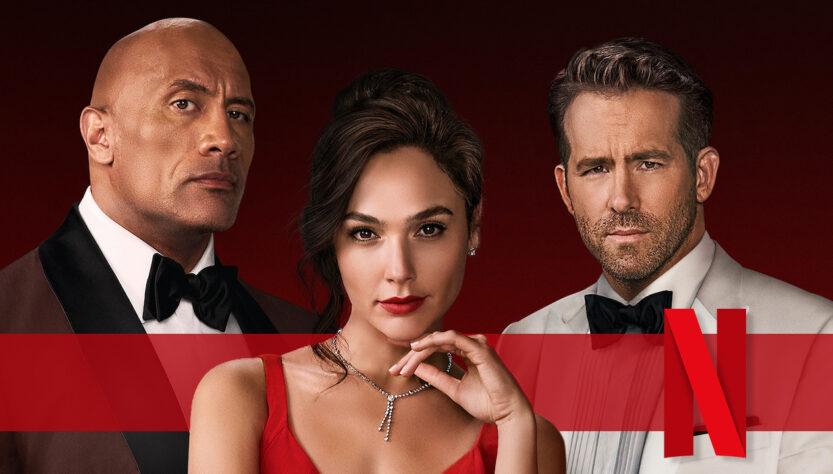 “Red Notice” has just launched on Netflix. Viewers can be curious, after all, the production of the film cost 160 million dollars and is thus considered the most expensive Netflix film of all time.

What to expect from “Red Notice”

Everything revolves around three golden eggs that Marcus Antonius once gave to his beloved Cleopatra.

Red Notice is a Netflix action-adventure film about two elite art thieves and the man who is supposed to bring them to justice. For most of his career, Nolan Booth (Ryan Reynolds) was the second-best art thief in the world. But when his biggest rival, Bishop (Gal Gadot), betrays him and connects John Hartley (Dwayne Johnson), the FBI profiler who is chasing them, Booth decides to team up with Hartley to hunt down their common enemy.

“Red Notice” garnered both unfavorable and positive reviews after its publication. However, the film’s high-caliber ensemble, combined with the fast-paced narrative approach and gripping action sequences, made it a fan favorite.

The cast of Red Notice

Among others, these actors were at work behind the camera: The screenplay was penned by Rawson Marshall Thurber, who was also responsible for directing “Red Notice”. The film was produced by Beau Flynn with Flynn Picture Company, Dwayne Johnson, and Hiram Garcia with Seven Bucks Productions.