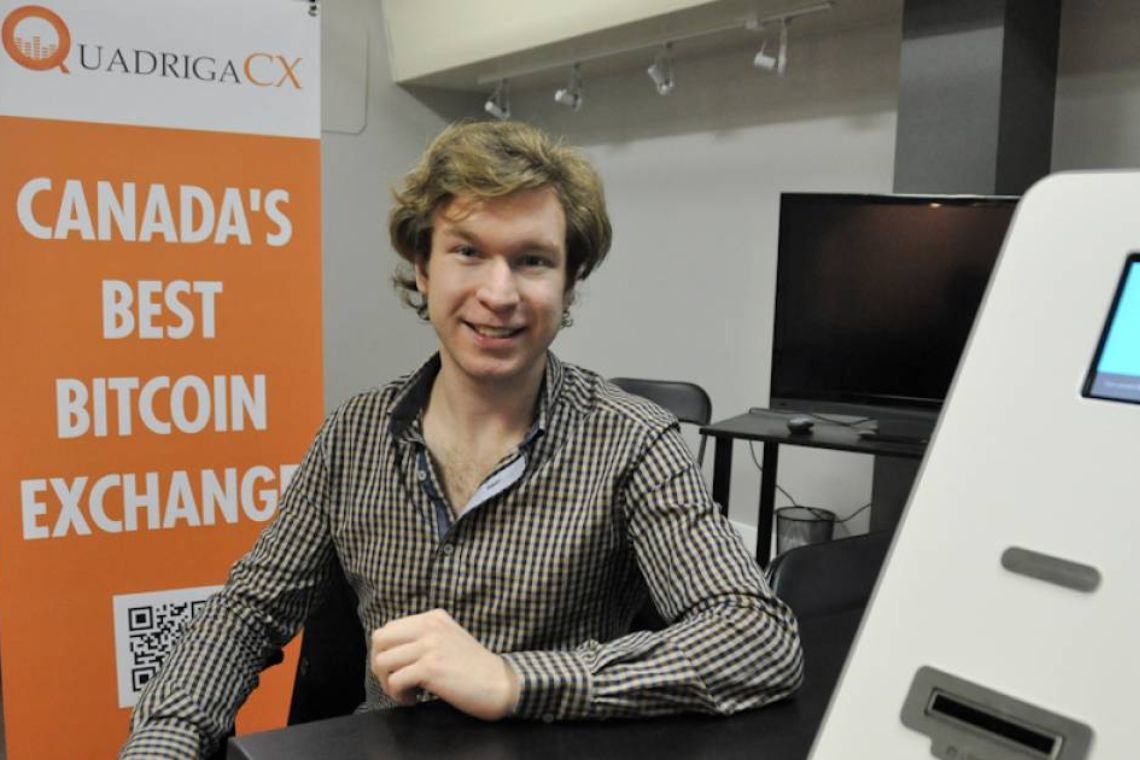 Netflix, one of the world’s most famous video streaming sites, has released a trailer for a documentary about Gerald Cotten, the CEO of the now-defunct crypto exchange QuadrigaCX, who died under mysterious circumstances.

Cotten was the creator of QuadrigaCX, which was once the largest cryptocurrency exchange in Canada. He died in December 2018 as a result of complications from Crohn’s illness. Cotten was the only person who knew the credentials to QuadrigaCX’s offline crypto storage, according to his widow, Jennifer Robertson, which meant that digital money worth roughly $200 million CAD in early 2019 was no longer available.

The documentary, titled ‘Trust No One: The Hunt For The Crypto King,’ will premiere on Netflix in 2022. “Follow a group of investors turned sleuths as they try to unlock the suspicious death of cryptocurrency multimillionaire Gerry Cotten and the missing $250 million they believe he stole from them. Premieres in 2022,” Netflix commented in a tweet.