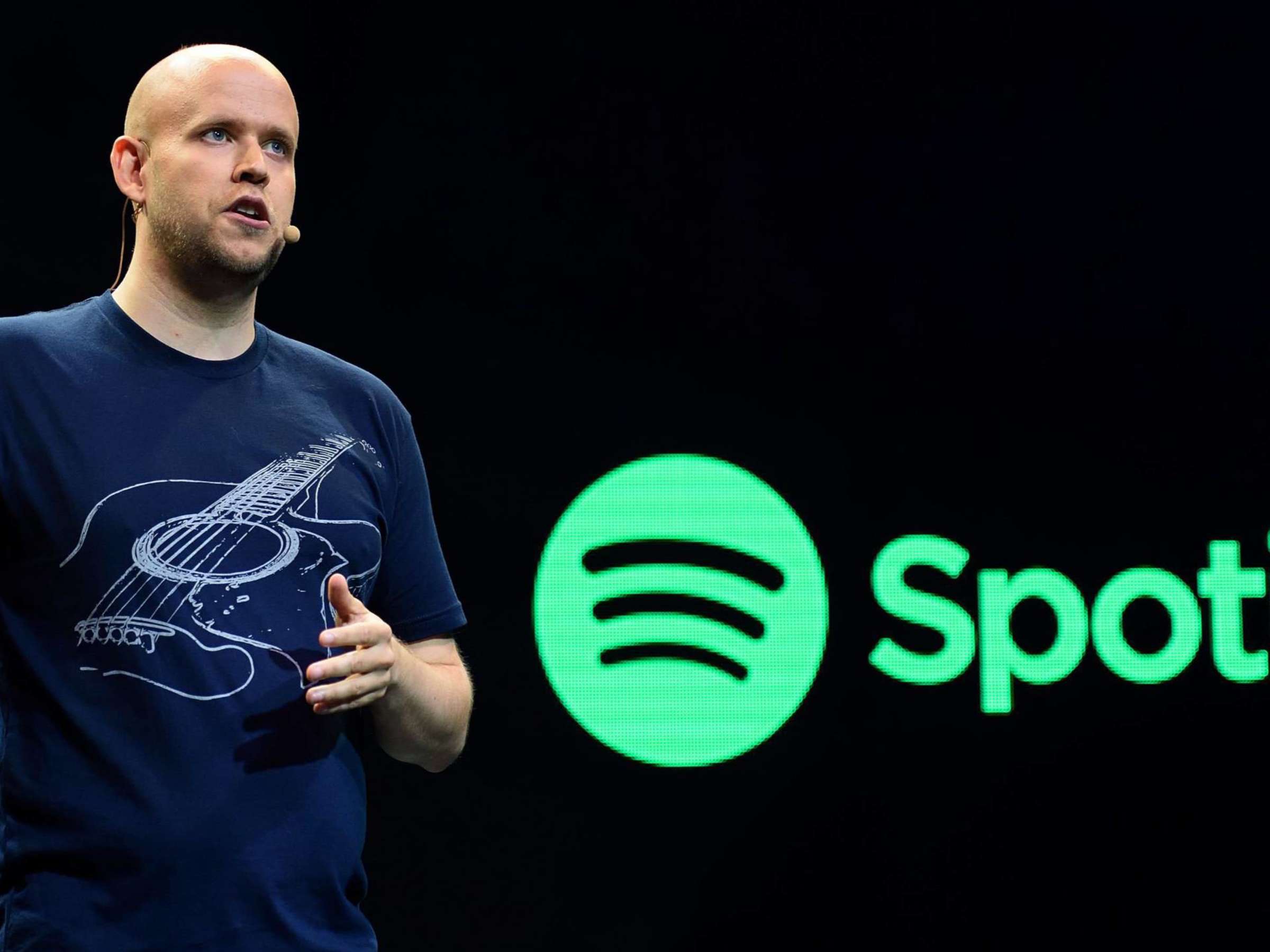 As reported by entertainment news portal Variety, streaming giant Netflix is working on a drama series about the online service, which was founded in Sweden in 2006. The format will trace Spotify’s path to becoming the world’s most popular audio streaming service and focus on founder Daniel Ek and business partner Martin Lorentzon. According to the portal, the six-part series is based on the book “Spotify Untold. ”

Over 70 interviews are claimed to have been conducted for the 2019 reading. Among other things, she reports on Apple’s attempt to prevent the US launch of Spotify. There were also conflicts with well-known musicians such as Bob Dylan and Taylor Swift; the singer even boycotted the service from 2014 to 2017. The Swedish actors Edvin Endre (“Vikings”) as Ek and Christian Hillborg (“The Last Kingdom”) as Lorentzon are in the lead roles. The film is directed by Per-Olav Sørensen (“Christmas at Home”). Netflix does not want to reveal whether there will be the role of former Apple boss Steve Jobs, who died in 2011. An official title is not yet known. The series is already listed on Netflix and is expected to be released in 2022.