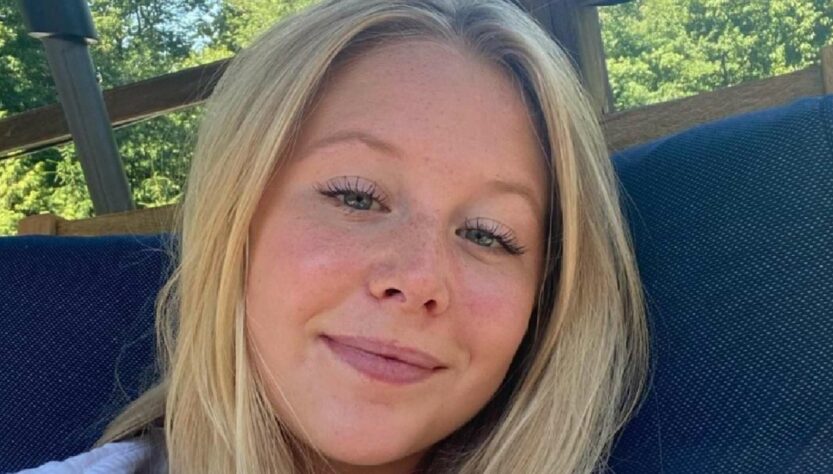 The 19-year-old actress Miranda McKeon was diagnosed with breast cancer. After weeks of chemotherapy, the Netflix star known from the series “Anne with E”, decided to have both breasts amputated to prevent cancer from coming back.

In an interview with People magazine, McKeon had revealed that she felt a lump in her breast in June and immediately assumed the worst. Her concern was confirmed: Breast cancer!

She subsequently began chemotherapy, which she has now completed six cycles of.  “I am spending every other Tuesday in the clinic while my friends are at class,” she said. “I’d rather be in class. I’d rather be doing a lot of different things. But this is my job right now.”

McKeon told “people” one month after her diagnosis that her treatment goal, apart from curing her illness, was to “find the beauty in all of this.” “I wouldn’t have chosen this, I didn’t choose this, I don’t think anyone would choose this,” she said. “But I’m making it my job to try and pull something out of this,” the actor said.

She shared on Instagram that she found a suitable clinic in San Francisco after months of searching. Miranda McKeon had opted for a sensation-preserving mastectomy, in which the nerves are cut more carefully and thus still retain some feeling in the breast. Miranda McKeon said she underwent hormone injections and had her eggs frozen as a “preventative safety net” in case she is unable to conceive naturally in the future.