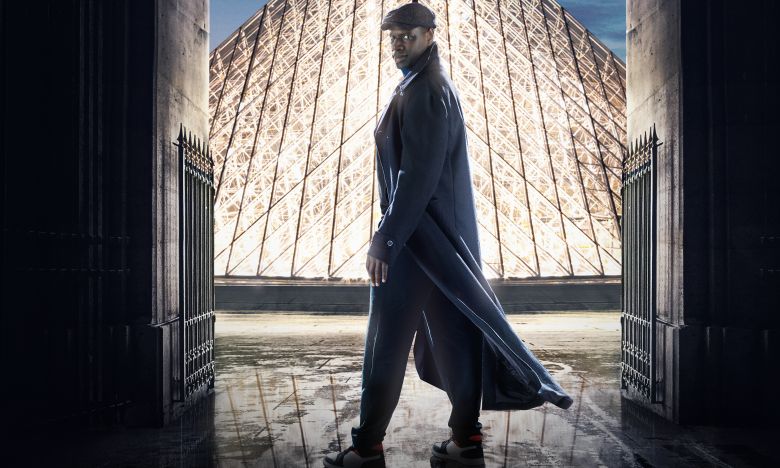 There is ultimately a battle between the hero Assane and his foe Pellegrini in the second half of Lupin’s first relay. Can the sequel to the French Netflix series inspire everyone once more?

Lupin has eclipsed even the hype surrounding La Casa De Papel. In its most recent season, the Spanish series attracted 65 million viewers. For a long time, “La Casa de papel” was considered the biggest Netflix success from non-English-speaking countries. Now the title has been given to the latest heist drama from our French neighbors.

“Lupin” on Netflix: the same mistake three times over.

A thread on “Reddit” is paraphrased with the words “big mistake” and refers to a flashback from the first episode of part two, which leads to the 90s. A Mini Cooper can be seen, although this model wasn’t even made back then. One particularly observant viewer rages against the streaming service:
“This Mini Cooper was in three different flashbacks. How did they miss that?”

If you look further on Reddit, you can find even more observations. For example, there was apparently a bit of sloppiness in the Netflix editing room as well. According to an another Reddit user, “Guedira breaks the car window to free himself, but the window is intact after he rescues his son.” User “Dudedude88” also adds that a trunk is miraculously undamaged again at one point after it was previously broken open with a crowbar.

The Reddit user “MCStarlight” points out: “I was in France once and I don’t know if it has changed, but the French don’t hug like they do on the show. They kiss on both cheeks when they greet someone. I wonder if all the hugs were for the American audience.”

The clever hero Assane Diop (Sy) fights for the life of his son Raoul (Etan Simon) and challenges his nemesis Hubert Pellegrini (Herve Pierre) to a final showdown.

Pellegrini’s handler, Leonard (Adama Niane), is on the lookout for Assane and Guedira (Soufiane Guerrab), the police officers who apprehended him.
Meanwhile, in Le Havre, his mother Claire (Ludivine Sagnier) has to deal with the cops who let the villain go in the first place because their corrupt boss Gabriel Dumont ordered it (Vincent Garanger).
el” was regarded as the most important.