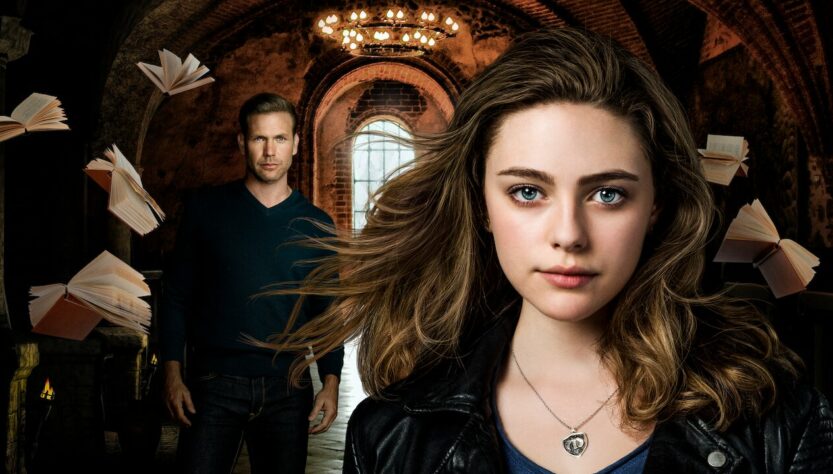 The wait is over. The question that “Legacies” fans have been asking has been answered. Legacies Season 3 is finally on Netflix. Netflix added Legacies season 3 on Monday, Oct. 18,

“Legacies” Season 3 started on The CW in January 2021 and ended in June 2021. Normally, the season would have begun streaming eight days after the season finale on June 24, 2021. Unfortunately, that did not happen and the fans were shocked.

If you are unfamiliar with the series, Legacies is the new spin-off of The Vampire Diaries and The Originals. Young students struggle to find their way at Salvatore School for the Young and Gifted. Hope, who is seventeen years old, is a newbie to the school. Along with twins Lizzie and Josie, other young beings of supernatural origin grow up. Hope uses her supernatural skills to protect the Salvatore School from the monsters that emerge from the Malivore Pit constantly. The Salvatore School is like a cross between Harry Potter and The Vampire Diaries, with supernatural youths being trained to harness their abilities and be their best selves despite their wicked tendencies.

How many episodes are in Season 3?

Season 3 has 16 episodes, much like the first two. It was originally planned to be 20 episodes long, however owing to the pandemic and filming delays, it was shortened to 16 episodes.

Has CW renewed the series?

In February 2021, The CW renewed the fantasy drama series for a fourth season. On Thursday, October 14, 2021, Legacies Season 4 began on The CW.
It’s set to premiere on Netflix in April 2022.