One of our favorite Netflix Spanish language shows, La Casa de Papel (a.k.a. Money Heist), is returning for a fifth season. However, the
news is not all good: The show’s fifth season, which will air in two parts, will be it’s final. 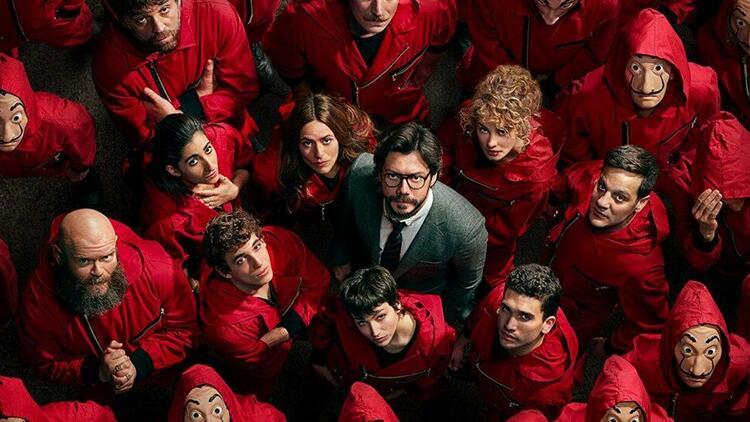 Part four of Money Heist was released on Netflix on April 3rd, 2020, and consisted of eight episodes.

The fact that Netflix is releasing the series’ last season in two parts is intriguing.
Netflix has done this with a number of popular shows. As a result, you’ll have three months to catch up on the latest news before the show’s last episodes are published. In total, there will be ten episodes: five in Part 5, and five in Part 6.
Fans may also anticipate some new characters joining the cast, and it will be exciting to see where our favorite characters end up.

Money Heist fans all around the world have been waiting for a sneak peek at Season 5, and the teaser was finally released on YouTube and the show’s social media accounts on Monday.

What will the fifth season of Money Heist be about?

The execution of Nairobi (Alba Flores) was a key riff in the final episodes, breaking the core team and intensifying the instability inside the bank. Then followed Raquel’s escape from the authorities, which saw her return to the bank in a dramatic fashion, while the Professor was discovered by rogue police officer Alicia Sierra at the same time.

To The Guardian, lvaro Morte, who plays the Professor, remarked of Money Heist’s binge-worthy popularity, “It’s pure rock’n’roll.”
“Once you’ve seen the first chapter of the show, you’ll be completely immersed in it.”

Despite its global success and cult-like following, Netflix announced in August 2020 that Money Heist season 5 would be the final season.