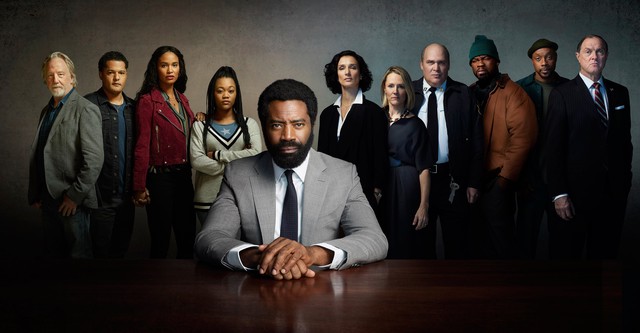 In the series “For Life”, an innocent prisoner becomes a lawyer and fights for justice. He’s fighting his life sentence for a crime he didn’t commit.

The series “For Life” is based on true events and loosely tells the story of American Isaac Wright Jr., who was sentenced to life imprisonment for alleged drug trafficking in the early 1990s. In prison, he began to study law and to represent other inmates as a lawyer. Finally, after a total of seven years in prison, he was able to prove his own innocence in court. Rapper 50 Cent, who also plays a supporting role in “For Life”, is co-producing the show with his company G-Unit Films and Television Inc. He was so fascinated by the ex-con’s life that he wanted to film it. 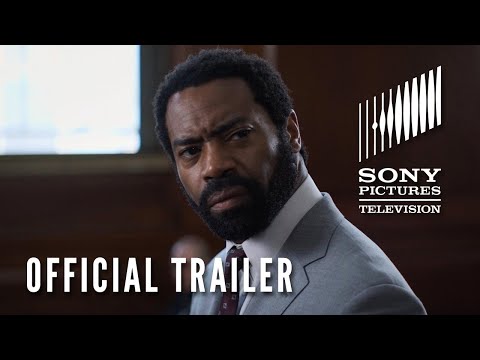 Starring actor Nicholas Pinnock plays a fictional version of Isaac Wright Jr. named Aaron Wallace, who was forced to leave behind his wife Marie (Joy Bryant) and young daughter Jasmine. The series begins with Aaron’s first case, which brings him to trial after nine years in prison. At the same time, his own motivation to get out of prison takes on a high urgency when Jasmine (Tyla Harris), who has now grown into a teenager, reveals to him that she is pregnant. “For Life” addresses the innocent imprisonment of a black man in America and the racism that goes with it. Although ABC canceled the series in May 2021 after two seasons, there is hope for a sequel: Perhaps “For Life” could be taken over from the streaming service IMDb TV.